Women of the World Festival – Childcare Utopia: what can we learn from Nordic parenting?

Childcare Utopia: what can we learn from Nordic parenting?

Part of Nordic MattersExplore the policies that put Nordic countries at the forefront of childcare.

From generous Swedish parental leave to the Finnish baby box, dating back to the 1930s and credited with helping Finland achieve one of the world’s lowest infant mortality rates, have the Nordics created a childcare utopia?

Discussion: what the exact policies are and if they would work in other contexts, and consider how Nordic-style childcare can support gender equality. 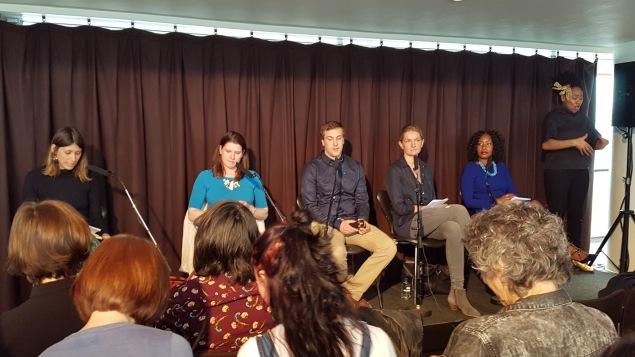 Jo Swinson, founder of Equal Power Consulting, who – as Under Secretary of State for Employment relations, consumer and postal affairs and the Liberal Democrats’ Spokeswoman for Women and Equality – was pivotal in introducing parental leave legislation in 2015;

Chaired by Claire Cohen, Deputy Women’s Editor of The Telegraph.

Got something to say? Go for it!

Women of the World Festival – Childcare Utopia: what can we learn from Nordic parenting?

The rise of Hackathons in the 21st century